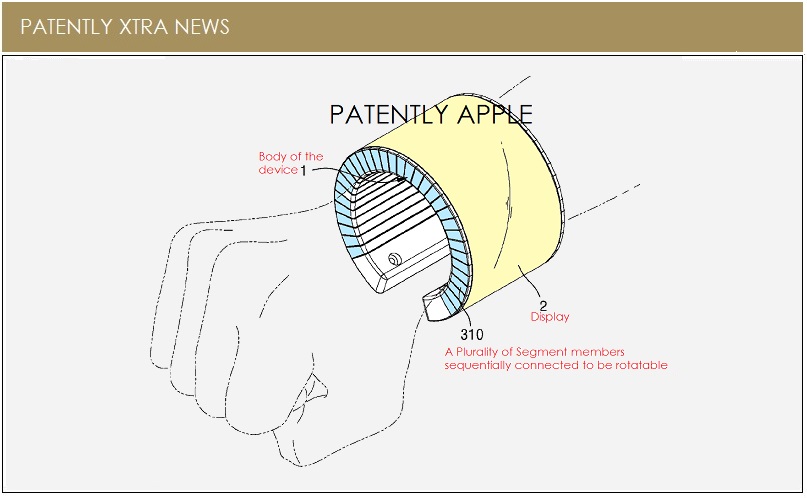 Last week Samsung was accused of listening into conversations around televisions, a feature required for voice commands, and sending all data through third parties for processing. This week we have this gem.

There's been a string of complaints online by customers using third-party video apps such as Plex and Australian service Foxtel, with most referring to rogue Pepsi ads interrupting their viewing. "After about 15 minutes of watching live TV, the screen goes blank, and then a 16:9 sized Pepsi ads (taking up about half the screen) pops up," wrote a professed Samsung smart TV owner on Foxtel's support forums. "It's as if there is a popup ad on the TV."